Machine safety is an area governed by a multitude of regulations, directives, requirements and standards that need to be closely monitored. Axelent’s safety expert, Machine Safety Consultant Matthias Schulz, gives his views on developments in the industry, historically and going forward. He also talks about Axelent Safety Book, which he wrote. 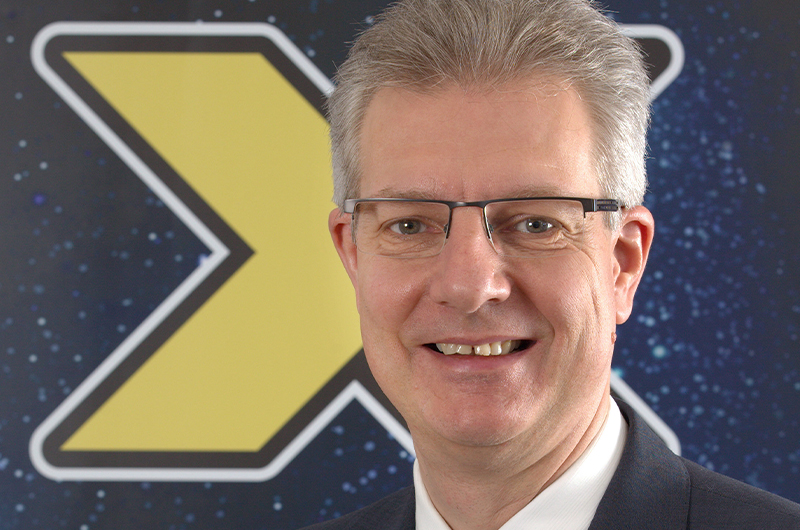 Matthias Schulz is an independent machine safety expert who has worked as a consultant in the engineering industry in Germany, Austria and Switzerland since the early 1990s. His courses and books have taught thousands of engineers about risk assessment, risk reduction and technical documentation within machine safety.

How did you get into machine safety?

I’m a qualified technical translator. It’s an education that, in Germany at least, teaches sound mechanical engineering skills. I also worked at a company that manufactures injection moulding machines. I drew machine designs in CAD and also worked on machine repairs. After a while I felt I had sufficient knowledge and experience to start my own consultancy.

This was in the early 1990s. CE Marking was new back then and the connection to machines and machine safety captured my interest. I read as much as I could on the subject and in 1991 I published a book on how to write machine manuals in accordance with the CE Marking rules. Very few people knew anything about this at the time and I was often asked to hold seminars on the subject. They covered everything from legal to technical aspects, from basic level upwards. This is something I’ve continued with. For example, in 1997 I began teaching for the Association of German Engineers (VDI), who have an excellent reputation worldwide.

What is your role at Axelent?

In 2008 I was hired by Axelent to assist them and their customers with risk assessment, risk reduction and CE labelling. The first six years I worked on a case per case basis, but since 2014 I’ve been in charge of Axelent ProfiServices, a joint venture between ProfiServices, Germany, my former company, and Axelent GmbH, Germany that offers consultancy in machine safety and CE Marking.

Today, I lead a safety group within Axelent that handles safety aspects spanning over several countries and customers. I also train the engineers employed by Axelent and organise the basic safety training that all new employees are entitled to, wherever they might be in the world.

How has the machine safety industry developed in the past ten years?

There has been a rapid development of new electronic devices, not least with regard to controllers and control systems. As with all other industries, machine safety has shifted from mechanical safety in the shape of mesh panels, locks and guards to prevention through surveillance with optical sensors, etc., that prevent people being put in danger.

Machine guard fencing has to a great extent become a standard product. Fifteen to 20 years ago, industries made their own guards to fence in their machines. Today, most buy standardised systems. The systems must be lightweight and easy to assemble, which is only possible if they are standardised.

Knowledge and awareness of machine safety has also improved among organisations in the past ten years, but the subject has still not made many inroads into higher education. Those who need education in the subject therefore turn to the private sector. In Germany, Axelent is helping teachers at a technical college in Aalen to integrate machine safety in their educational programmes. There is, however, still much to do in this area.

But things are improving. I see increasing numbers of younger people showing an interest in machine safety, not least in Germany and the UK.

What do you envisage for machine safety in, say, ten years?

The Industry 4.0 trend continues. It’s very strong in engineering countries like Germany and Sweden, but also in other western European countries and regions, like northern Italy, for example. This means that machines will communicate directly with each other more and more and that fewer people will need to work in the close vicinity of dangerous machinery. Safety will be more about monitoring and control of the interaction between people and machines.

As machines become more unmanned they will need better and more effective screening. In the future we will therefore see a greater need of screening around machinery in the shape of machine guard fencing.

Industry 4.0 may not be talked about everywhere, but automation of the manufacturing industry is nevertheless taking place throughout the world. This will result in greater emphasis on machine safety around the world and will contribute to continued high growth for the industry in the coming years.

People will begin working alongside robots, or co-bots as they’re called. These are robots that can sense the people around them and adjust their speed and capacity so as not to risk injuring them. We’re beginning to see this now, not least in the automotive industry in Germany and the USA. Small robots are also being developed to manufacture mobile phones and computers in China, for example. As with all development, challenges arise that have to be met and new standards are drawn up.

What is the difference between countries and continents with regard to workplace safety?

We had to start our courses in southern and eastern Europe at a very basic level. In northern Italy, Germany and Sweden, on the other hand, the people are kept very up to date. North America is similar to western Europe with a strict legal and standardised system. The same can be said of Japan, South Korea and, to some extent, South Africa and other industrialised African nations.

Professionals in China show great interest and have a high level of expertise in both product and machine safety. My assessment is that we will likely also see great investments in environmental protection in that country.

India as yet has a comparatively low awareness of safety issues. It is mostly the companies with head offices outside of India that address the workplace and product safety issues. Otherwise workplace safety is usually still a rather new concept to the Indian industry.

Many EU standards have been adopted as ISO standards and vice versa. They are thus applied worldwide. This is a great help for developing countries in South America and Asia that often lack legislation in workplace safety.

All in all, we see a movement towards a world in which more and more areas come under very similar regulatory systems, which is a very positive development.

How is the industry affected by legislative change and academic research?

The 2009 Machinery Directive is still in force within the EU, but a new directive is coming in 2019. I don’t anticipate any great changes to the technical specifications in the coming directive, but I hope that the legal framework will be simplified and adapted to suit current needs.

As I mentioned earlier, the Machinery Directive is not a priority area for universities, but organisations with an interest in the workplace environment and work-related injuries run their own projects on the subject. One such organisation is Germany’s national health insurance organisation, Institut für Arbeitsschutz der Deutschen Gesetzlichen Unfallversicherung (IFA), which is also involved in accident prevention. The initial research at the University of Mainz was to determine the amount of energy required for a touch to be felt, to hurt and to injure a person.

The results, in terms of threshold values, have been converted to new specifications in EN ISO 10218 Standard Parts 1 and 2, as well as the ISO / TS 15066 Specification, which sets the maximum values for the power levels a human can be exposed to. The new specifications complement the Machinery Directive. This is interesting, not least in environments where people work in close proximity with co-bots, as I mentioned earlier.

What is the purpose of the Axelent Safety Book that you wrote?

In Europe, there are around 600 machine safety standards, which puts a lot of people off the subject. The book only takes up the ten most important standards that have to be taken into account in all environments and applications.

Many machine safety books are written for experts. We wanted to write a book that could also be used by beginners without much technical knowledge. Many decision-makers in companies work with finances but also need a good understanding of safety issues within their company and to understand that safety comes before money. The book therefore uses a lot of pictures and graphics with storytelling to explain complex issues.

In addition, engineers who implement safety standards also make mistakes, mistakes that could easily be avoided. A book that is easy to follow is also a blessing for highly educated engineers.

What is it that makes Axelent an industry leader, in your opinion?

What most distinguishes Axelent from their competitors is the company's high level of knowledge and expertise. Not only among the engineers who develop the products, but also, to a large extent, among the sales teams working the global markets.

Our consulting skills are being honed and we work in close cooperation with standardisation institutes, which puts us at the forefront of developments and legislative changes.

Also, Axelent offers a turnkey solution of a standard boltless system, that is flexible and easy to assemble, complemented by a range of peripheral products.

We are very responsive to our customers’ needs. We’re always adding to the product range with new innovations that often emerge from our customers’ inquiries, suggestions and ideas. This is a very valuable input that bolsters our market position. 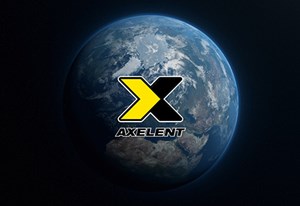 From Hillerstorp to the world

Axelent makes airports safer everywhere. From Hillerstorp to the world. 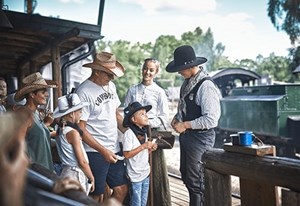 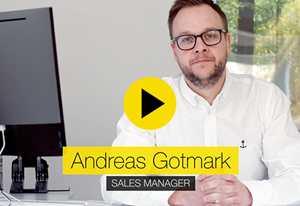 Axelent’s sales manager Andreas Gotmark walks us through our order process, from first contact to... 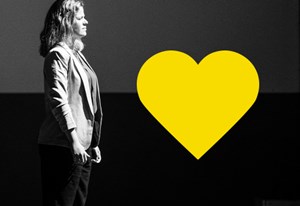 We will for sure continue to develop ourselves, our products and our offering