In February 2015, Czech company, Haberkorn, invited their staff to a tremendous anniversary party.

The 20th anniversary was celebrated in grandiose style with good food and rousing entertainment. Also in attendance was the Austrian Board of Directors of Haberkorn. 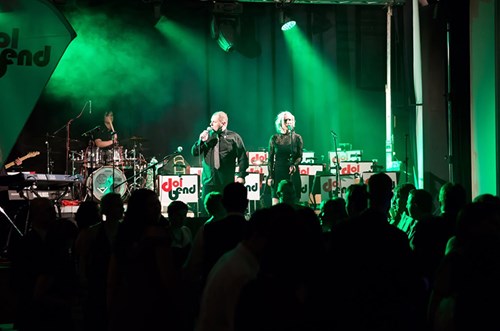 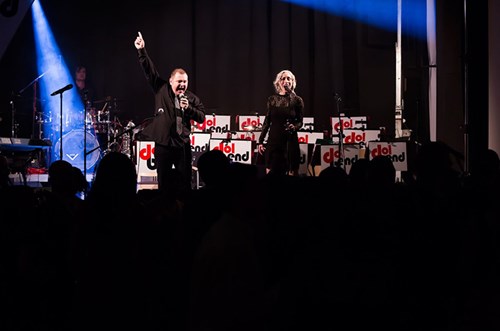